It’s Pokemon Legends: Arceus launch day for those living in Australia, or for those with access to a Nintendo Australia account. The game is now available for download and at retailers in the region.

The latest iteration in the Pokémon franchise is available for download on the eShop in Australia. The Australian Territory was one of the first territories to have access to games based on time zones worldwide. Other regions, such as North America, have to wait almost a day to play the game in their time zone.

Pokemon Legends: Arceus takes players to the ancient Hisui region that will one day become Sinnoh. Given this familiarity, the three starter Pokemon are species that have been available in other games.

Cyndaquil, Rowlet, and Oshawott all appeared before Legends: Arceus, but now there are more of these creatures. As they evolve, evolutionary paths take turns ushering in a new Hisui form for each of their last evolutions, Typhlosion, Decidueye, and Samurott.

In Pokémon Legends: Arceus, the three starter Pokémon Hisui, Cyndaquil, Rowlet, and Oshawott, have different final evolutions. These all boast the same name, just a new variant with a different look and typing.

For Cyndaquil, the new latest evolution is Hisuian Typhlosion. This new Pokémon offers Fire and Ghost types and a new look with purple flames instead of the typical orange look, as well as a very different posture.

Rowlet’s final evolution was the Hisuian Decidueye which had a very different look, with shorter wings and a larger headpiece. The typing for this new version of the Pokémon species is Grass and Fighting, changing things a bit from the Grass and Ghost types that were included in the original form.

Hisui’s final starter evolution is Samurott. Visually, there aren’t too many drastic changes to Pokémon design, but there are some new colors inside. Type Pokemon is Water and Dark. 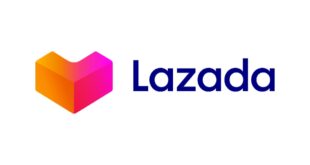 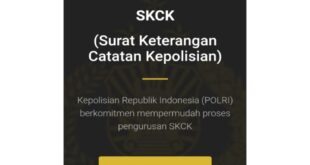 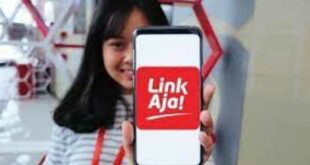 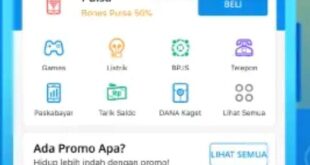 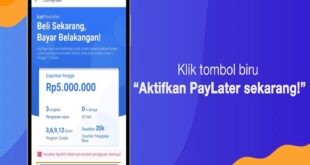